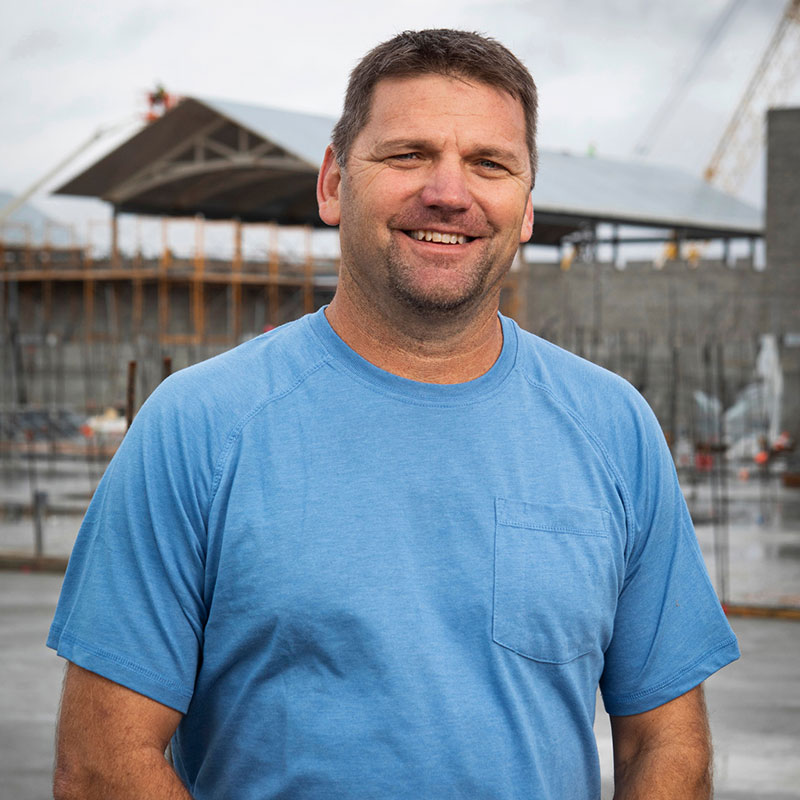 In 1996 Frank started Stankunas Pumping and Concrete with a $5,000 loan. Within ten years, he grew the business to more than $20 million a year, performing jobs for some of the top general contractors in the Southeast including DR Horton and Brasfield & Gorrie. Prior to starting his own business, Frank worked for Sherman Concrete and Nichols Concrete Pumping.

Frank played football at Auburn University under the great Pat Dye and graduated with a degree in Physical Education in 1991. He married his college sweetheart, Sharon. They have four children including Trace and Hayden who work alongside their dad.

Frank is passionate about mission work. He serves on the board for the Mexico Orphan Mission (MOM) and has built churches and orphanages in Mexico, Peru and Africa.